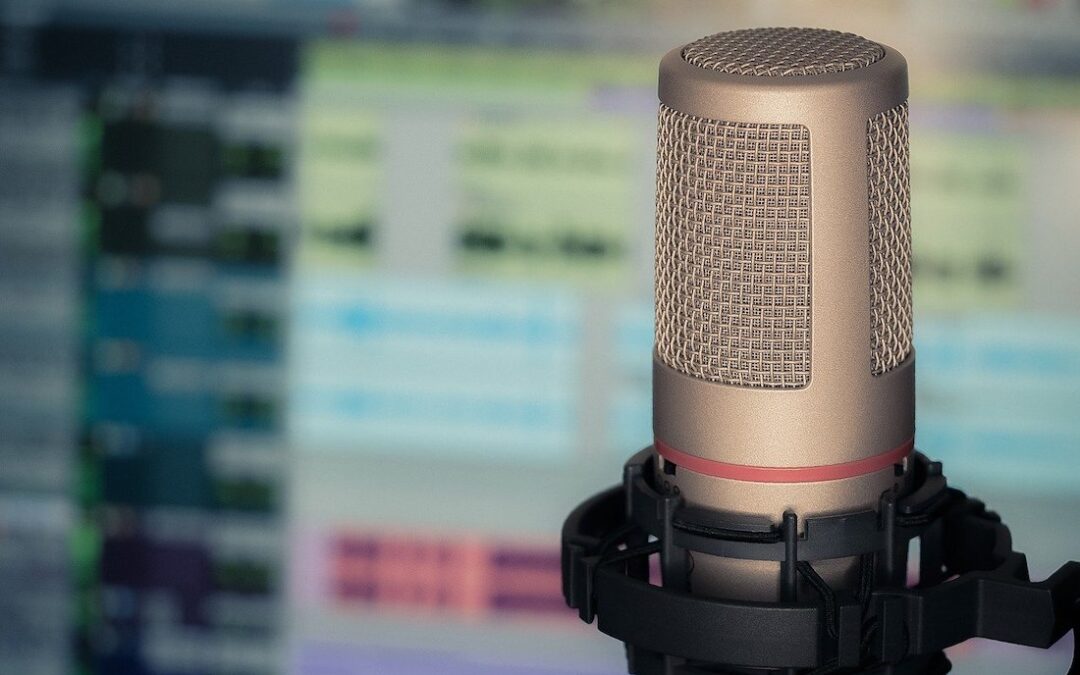 I moved to Nashville from Detroit in 1972 after attending University of Michigan School of Music and playing in a country band in Ann Arbor, Michigan, “The Honky Tonk Angels”.

Two of my bandmates (one who later became known as Too Slim in the group Riders In The Sky) decided to move to Nashville to seek their fame and fortune as songwriters. I was hoping to become the next Linda Rondstadt (as did many other female singers of the era), so I packed my bags and moved along with them to Nashville.

Within a couple of months, the other bandmate had just secured a publishing deal and asked me to sing and play fiddle on one of his demo recording sessions. The pedal steel player on the session, Bobbie Seymour, invited me to another session to meet a well established fiddle player named Buddy Spicher. I had seen Buddy’s name on some of my favorite albums, so I was thrilled to meet him.

Buddy took a chance and hired me to play twin fiddles with him on yet another session. I was able to keep up, so Buddy started hiring me often, which was how I began to break in to the tight-knit good ol’ boy circle of studio musicians. In the Nashville studio world, one person introduces you to another, and another, and I let every new person I met know that I was also interested in singing. A couple more people took a chance, and because of my early musical training and good ear, I started also working as a background singer.