How I Became a Songwriter 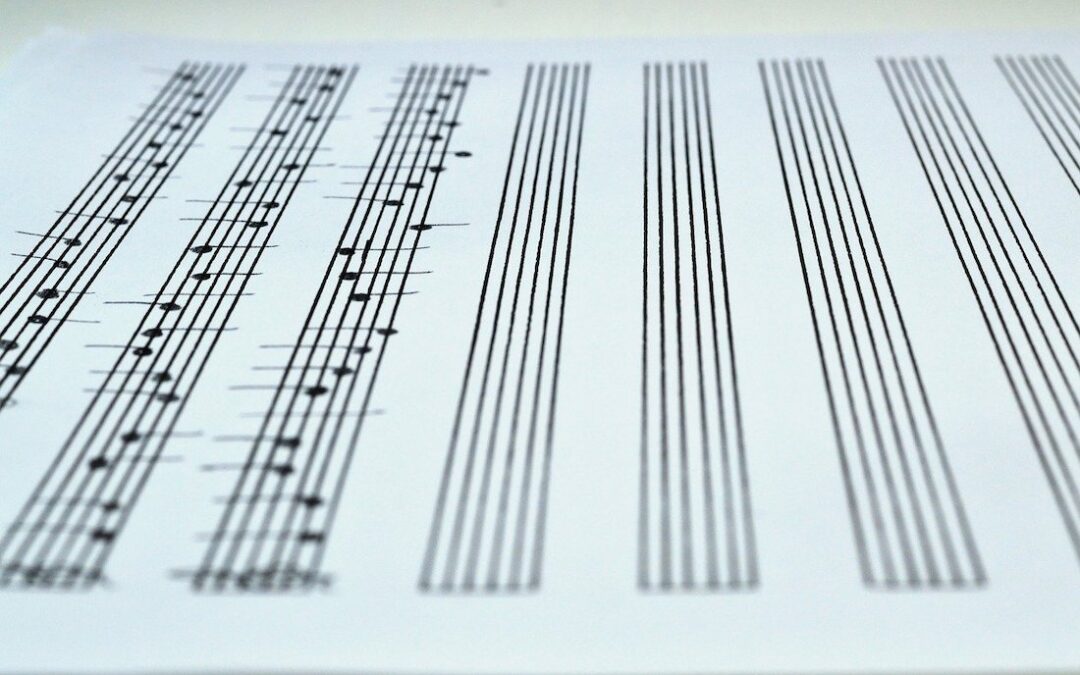 I’ve been writing melodies since I was a little girl. One of my first collaborations was with Robert Louis Stevenson, in 3rd grade, when I set several of his poems from “A Child’s Garden of Verses” to music.

When I moved to Nashville, I wrote several songs with friends and on my own, but things really took off for me as a writer in the mid ’80s. I had worked several times as a singer and fiddler player with Dave Loggins, a premier Nashville songwriter.

A chance meeting at a Nashville post office prompted Dave to ask me to co-write with him, he was thinking that my fiddle playing might inspire something in a song.

During our first writing session, we wrote the song “Maggie’s Dream” (the song was based around a fiddle part), which went on to be a hit for Don Williams in 1984 and more recently was recorded by Trisha Yearwood.

The success of that collaboration led me to be asked to join MCA Music as a staff writer. I was fortunate enough to be mentored by Dave Loggins and another world-renowned songwriter, Don Schlitz, who both were writing for MCA music at that time.

We had a No. 1 record with the song “One Promise Too Late,” recorded by Reba McEntire, and the Grammy-nominated song “40 Hour Week,” recorded by Alabama. I’ve continued to write songs since then, both music and lyrics, with many co-writers, for many age groups and in many genres.